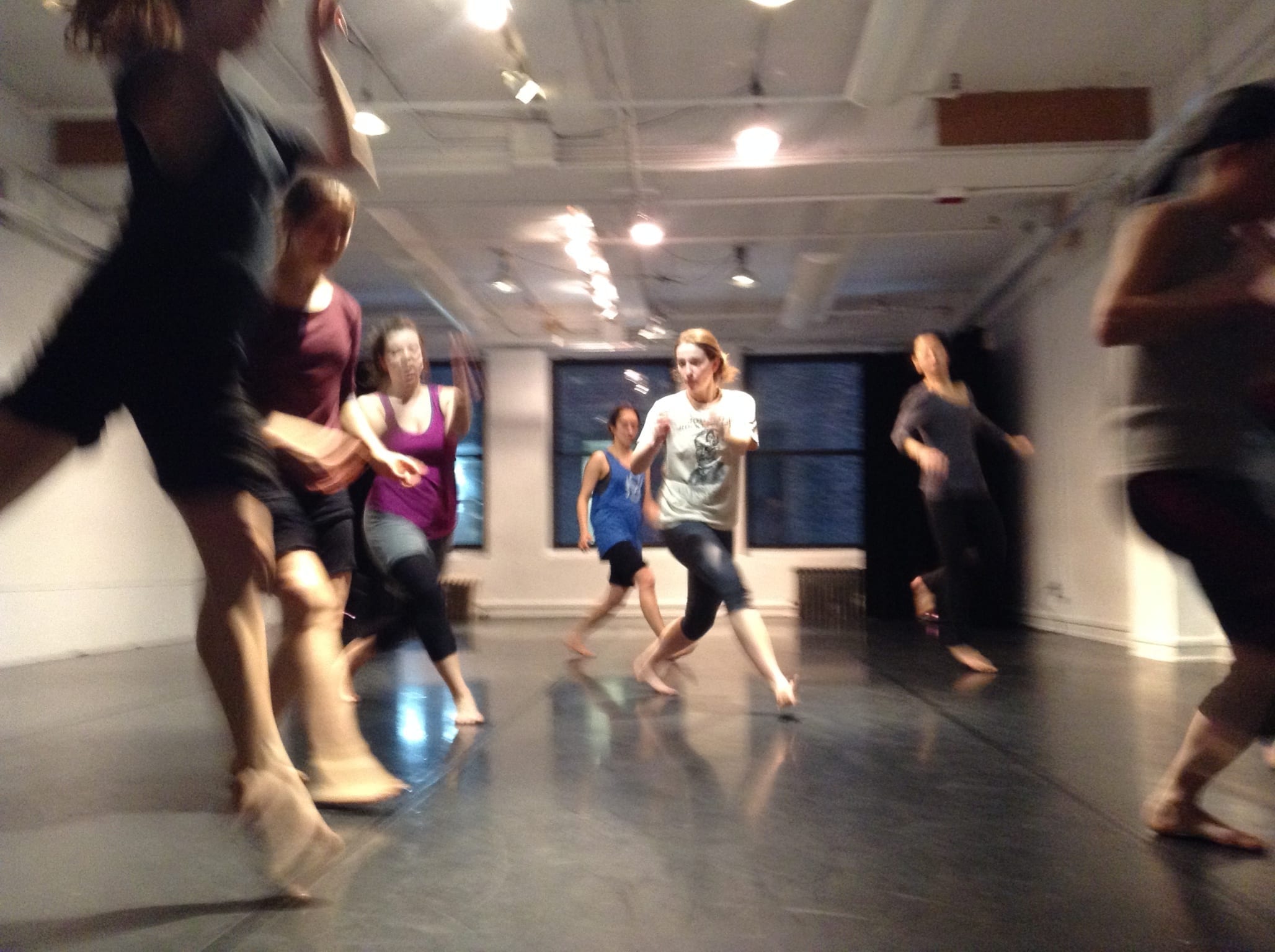 A  2 week Intensive Training programme for both professionals and pre-professional theatre artists.

Founded in 1992 by Anne Bogart and Tadashi Suzuki, SITI is built on the bedrocks of ensemble and collaboration. A seven-time Obie winner, the company has presented more than 35 new productions in 22 countries on five continents. Through performances and collaborations with other artists and thinkers, SITI Company continues to challenge the status quo, to train to achieve artistic excellence in every aspect of their work, and to offer new ways of seeing and being as artists and global citizens.

SITI Company is renowned for its unique approach to theatre training, based upon a symbiotic pairing of the Suzuki Method of Actor Training and the practice of Viewpoints. Whilst the Suzuki method and Viewpoints are distinct from one another and are taught as such, they share hallmarks that include collaboration, rigor and addressing the meeting point where the individual encounters the ensemble. The influences on both these trainings range from classical Greek theatre to post modernism. Together they offer an alternative to current practices in actor training that focus primarily on psychological and emotional approaches. The trainings are not intended to dictate a stylistic approach, rather they serve as a foundation for any avenue a theatre artist wishes to pursue artistically.

Developed by internationally acclaimed director, Tadashi Suzuki and the Suzuki Company of Toga, the Suzuki Actor Training Method’s principal concern is with restoring the wholeness of the human body and voice to the theatrical context and uncovering the actor’s innate expressive abilities. A rigorous physical discipline drawn from such diverse influences as ballet, traditional Japanese and Greek theatre and martial arts, the training seeks to heighten the actor’s emotional and physical power and commitment to each moment on the stage. Attention is on the lower body and a vocabulary of footwork, sharpening the actor’s breath control, Vocal Strength, focus and concentration.

Originally developed by the choreographer Mary Overlie, the Viewpoints is a philosophy of improvisation that grew out of the postmodern dance world. Ms. Overlie broke down the dominant issues of time and space into six categories, calling this approach The Six Viewpoints (www.sixviewpoints.com). SITI Company has continued to research these notions, adapting and expanding them for theatre artists. The language of the Viewpoints allows artists to create together spontaneously and intuitively. It fosters a sense of ensemble, as well as deepens the individual’s sensitivity while onstage. The practice of the Viewpoints develops an artist’s awareness how to read what is being made in the process of making. It strengthens an artist’s articulation, and clarifies emotional, intellectual and physical flexibility.

An introduction to exploration of certain contemporary dance and moving practices,  to expand range and expression

An introduction to a unique approach to speaking to help the actor meet the practical and aesthetic demands of rehearsal and performance.

We are delighted to welcome two core company members to lead this training intensive – Barney O’Hanlon (who led CPR’s 2013 SITI intensive with with Ellen Lauren) and Gian-Murray Gianino.

Gian-Murray Gianino is proud to be a member of SITI. He first met Anne and the company as an acting apprentice at Actors Theatre of Louisville when he was cast as the Pizza Boy in their production of Chuck Mee’s bobrauschenbergamerica at the Humana Festival. Since then he has been honored to help create and further develop a number of SITI shows including Café Variations (Cutler-Majestic, Boston), Trojan Women, (BAM, Tour), Radio Macbeth (Under the Radar, DTW, Tour), bobrauschenbergamerica (BAM, DTW, Tour), Systems/Layers (Tour), Freshwater (WP), Who Do You Think You Are (Wexner) and War of the Worlds – The Radio Play (DTW). As an actor at large in New York he has had the fortune to work on a number of shows including Olives and Blood (May Adrales, HERE Arts), Or, and Aliens With Extraordinary Skills (The Women’s Project), Paradise Park (Daniel Fish, Signature Theatre), Eurydice (Les Waters, Second Stage), Bone Portraits (Lear deBessonet, SoHo Rep), and Al Pacino’s Salome readings (NY & LA). He has performed regionally and internationally including at Yale Rep, Arena Stage, Actors Theatre Louisville (Humana Festival), Berkshire Theatre Festival, Provincetown Rep, Getty Villa (LA), The Court (Chicago), Stamford Performing Arts, Krannert, Walker, Wexner, MC93 Bobigny (France), Bonn Biennale and Dublin Theatre Festival. His TV/Film credits include White Collar, Law & Order, Law &Order: SVU, All My Children, Dead Canaries, Hospitality and Doctors of the Dark Side. He has taught Suzuki and Viewpoints with the company in NY and LA and as far off as Prague. After graduating with a B.A. in theatre from Wesleyan University in Connecticut and finishing his year-long apprenticeship at ATL, he returned to New York City, where he was born and raised. G.M. is the third generation of a New York theatre family – his grandmother was an actress and radio editor who worked with such figures as the great Orson Welles.

Location: This SITI intensive training programme took place at the Performance Centre, AMATA, Penryn Campus, Falmouth University. Falmouth is a town famous for its creative buzz, stunning beaches and outstanding natural beauty. The Performance Centre opened in this inspirational coastal setting in 2010 and now ranks as one of the most sophisticated facilities of its kind in Europe.