Performance Research Books publishes generously illustrated and finely designed books that present documentation and analysis of contemporary performance practice – through the work of individual artists, companies and ensembles. Each publication combines texts, scores and critical reflection on a distinctive body of work, together with scholarly and theoretical analysis of the practice, the voices of practitioners, the views of the makers and the evidence of the work.

Performance Research Books commissions work that stems from a scholarly engagement with artist-led research and practice. Each publication seeks a lively conversation between theory and practice, and the work is revealed and illuminated through dialogue and discourse exploring a variety of formats: interviews, photo-essays, artworks, performance texts, scenographic designs,scores, notes and critical analysis.

Performance Research Books developed as an independent venture of Performance Research, a specialist journal founded in 1996 and published eight times annually (from 2017) that aims to promote a dynamic interchange between scholarship and practice in the expanding field of performance. Interdisciplinary in vision and international in scope, its emphasis is on contemporary performance arts within changing cultures. Performance Research Books follows and expands the policy of the journal, but opens into publishing monographs, book works and singular works on distinctive practice and theory.

Performance Research Books exists as an imprint of ARC, a division of the Centre for Performance Research (CPR), which is a multifaceted theatre organization located in Wales that works nationally and internationally. CPR produces innovative performance work. It arranges workshops, conferences, lectures and masterclasses (for the professional and the amateur); curates and produces festivals, expositions and exchanges with theatre companies from around the world; and publishes and distributes theatre books.

The books of the Inside Performance Practice series will focus upon the work, process and aesthetic strategies of specific companies, ensembles and individual artists. 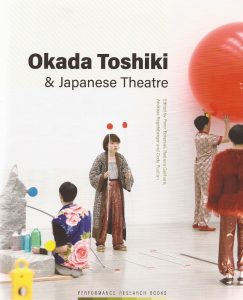 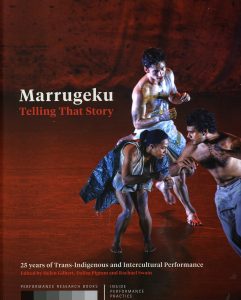 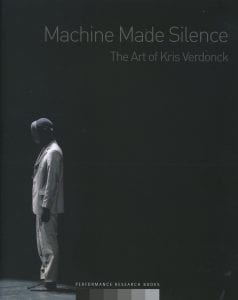 Machine Made Silence. The Art of Kris Verdonck 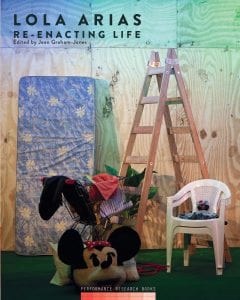 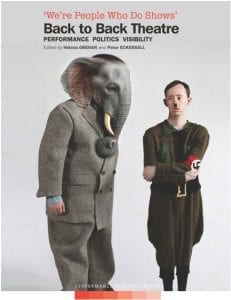 “We’re People Who Do Shows”: Back to Back Theatre –  Performance, Politics, Visibility 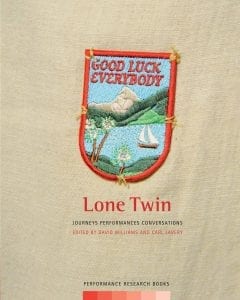 Engaging with and advancing new thinking across performance forms and a variety of theatre practices and companies. Thinking Through Performance will enable, through translation, emerging and ground-breaking critical theory about performance, otherwise inaccessible to an English speaking readership. 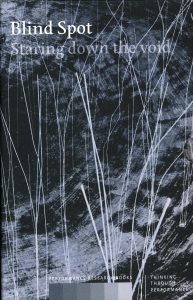 Blind Spot: Staring down the void 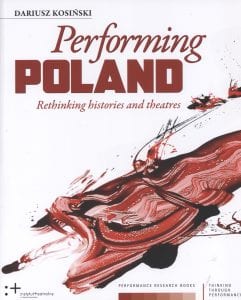 Performing Poland by Dariusz Kosiński is a fascinating synthesis of the history of Polish theatre from the tenth century to the present day. In a lavishly illustrated book, the author not only takes a look at theatrical texts and works, but also describes a culture of the performative that includes ritual, ceremony and public manifestation.

In five parallel stories the book celebrates a colourful and multi-faceted depiction of Polish national culture and identity: ‘The Theatre of Festivities’ describes folk, religious and contemporary public holidays that are inscribed into the lives of individuals and society; ‘A Theatre of Fundamental Questions’ reconstructs the special Polish tradition of ‘sacred theatre’; ‘National Theatre’ recounts the story of national identity, which in Poland is strongly influenced by theatre; the relationship between theatre, politics and power is discussed in ‘Political Theatre: Between ceremony and protest’; and the conclusion, ‘The Theatre of the Cultural Metropolis’, comprises urban scenes and the history of artistic theatre from the ‘salon culture’ of the nineteenth century to the present ‘theatre of crisis’.

The English translation, which follows those from Polish into German, Chinese and Russian, is based on texts newly revised and updated by the author. The English version is a co-production between Performance Research Books and Instytut Teatralny im. Zbigniewa Raszewskiego.

Professor Kosiński’s comprehensive book is a remarkable achievement that brings the multiple histories of Polish theatre alive with a very contemporary and innovative perspective. This vital text for non-Polish speakers ranges from street demonstrations to theatre events, giving insights into why performance in Poland has stood firmly centre stage, across the world and not just in Europe.              —Professor Paul Allain, University of Kent 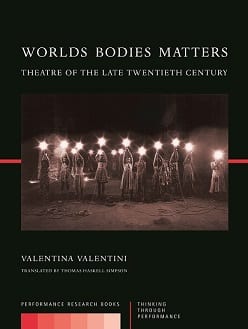 What myths nourish today’s theatre? What imaginary worlds does it evoke? What are its recurring stories? What are its visions of the world?

In this study of late-twentieth-century theatre in Europe and the Americas, Valentina Valentini analyses the changed relations between theatre and contemporary reality, between actors and their characters, and examines new roles demanded of both producers and audiences in the realization of theatrical art. In particular she identifies and traces the decisive influence of visual arts and new media on today’s performance scene, a confluence of artistic practices that, Valentini argues, restores theatre to a privileged space in the panorama of contemporary art and aesthetic reflection.

‘Valentina Valentini explores the sweeping transformations that have redefined traditional notions of text, actor, spectacle and audience. Situating her study at the intersections of theatre and visual arts across the centuries, she is equally at home discussing myth and media, drama and the postdramatic, body and image. The volume is strongly grounded in philosophical and theatrical perspectives and shaped by considerable knowledge of multiple art forms and art practices.’ – Bonnie Marranca, Editor, PAJ: A Journal of Performance and Art

This third series will present performance texts, scripts and scenarios as working documents, intended for practical use in the studio, as material for workshops and for staging and presentation, in addition to being of historical and scholarly use. 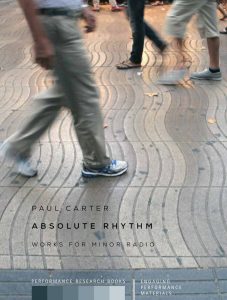