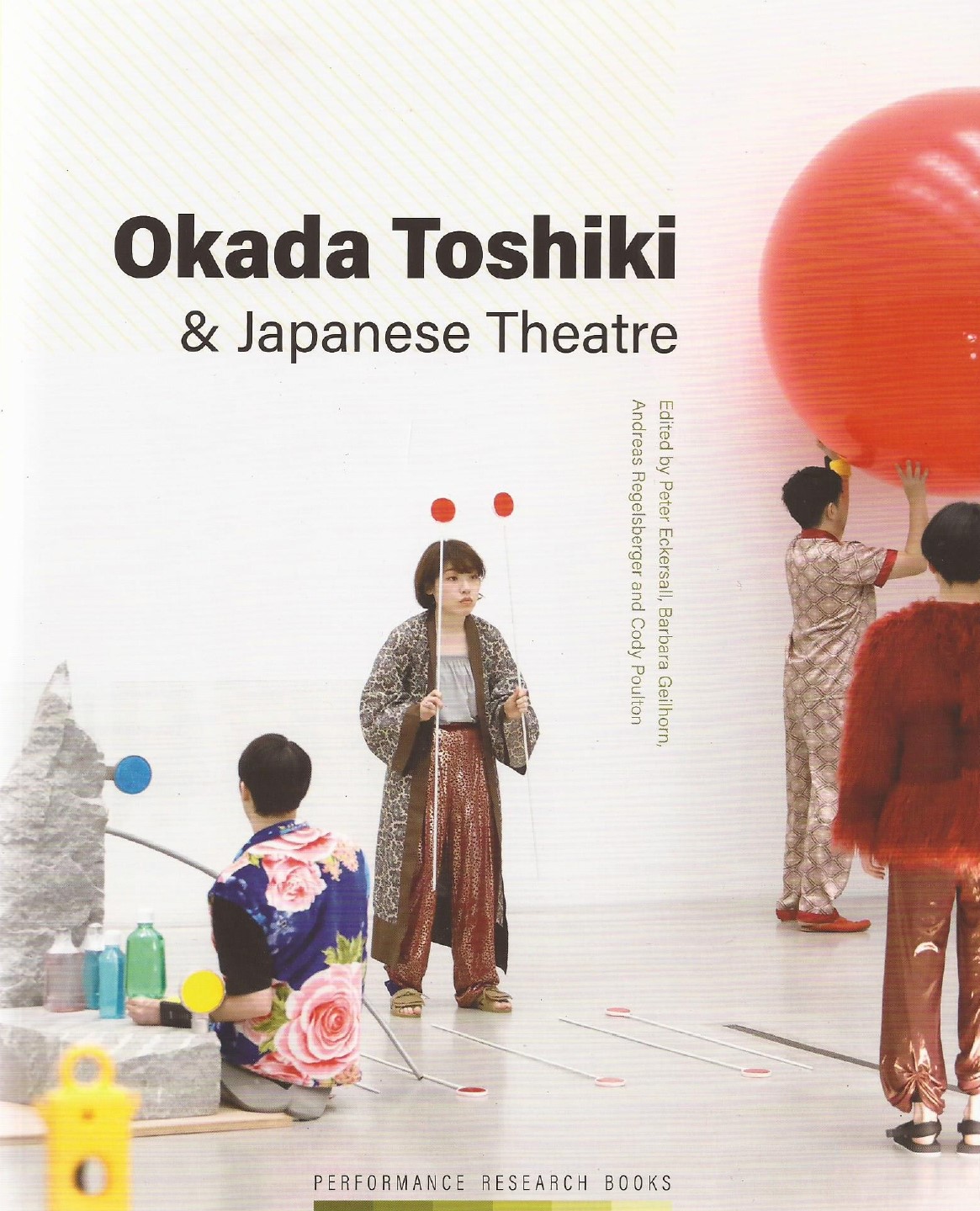 Playwright, novelist and theatre director Okada Toshiki is one of the most important voices of the current generation of Japanese contemporary theatre makers. He founded his globally influential theatre company chelfitsch in 1997. Using a unique style and a distinctive language, his plays address issues such as social inequity, life in Japan after the 3/11 Earthquake, and posthuman society. Okada is a theatrical visionary showing undercurrents in everyday moments and the strangeness of being alive in our time.

In Okada Toshiki and Japanese Theatre, Okada’s work and its importance to the development of contemporary performance in Japan and around the world is explored. Gathered here for the first time in English is a comprehensive selection of essays, interviews and translations of three of Okada’s plays by leading scholars and translators. Okada’s writing on theatre is also included, accompanied by an extensive array of images from his performances.

The phenomenal success of Okada Toshiki’s global productions has galvanized international critics into forming intriguing theoretical perspectives on his theatre. Acknowledging Okada’s affinity to Japan’s lost generation, Brechtian distantiation and Noh aesthetics, these critics have applied new conceptual frames such as the poetics of disarticulation, the poesis of liminality and slow dramaturgy to elucidate the deep structure of his performances.   Mari Boyd, Professor Emeritus, Sophia University, Japan.