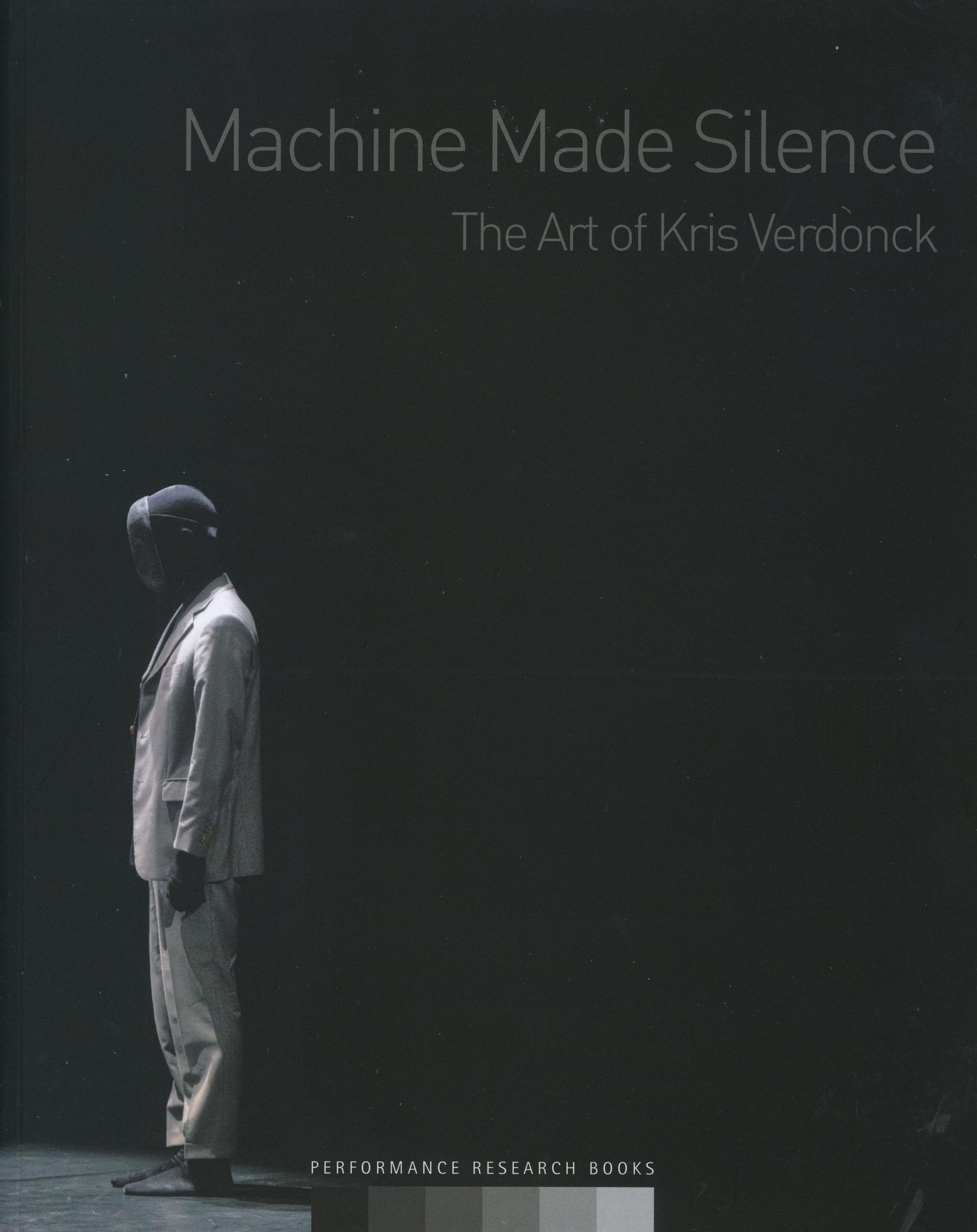 Since 2003, Belgian visual artist and theatre maker Kris Verdonck has created a remarkably consistent oeuvre of installations, theatre and choreography. Each work deeply relates to the world in which it is developed and it does so through an ongoing investigation into the relation between subjects and objects.

In his works, non-human performers, such as machines and other objects, gain agency and perform autonomously or in a constellation with human performers. This happens at the cost of the human performers, who are placed in a state of being of objectification, isolation and deprivation. The central question behind the relation between subjects and objects is that of the way humans, both as individuals and as societies, have developed and used technology. What impact do machines and other forms of technology have on our economic, social, ecological and political conditions? How do desires for solutions and reassurance lead to their opposites, namely catastrophe, stress and dependence?

The use of new technologies, machinery and materials is often the dramaturgical form or medium of performance that is adopted in the works, which, in turn, is deeply related to their content. The ongoing commitment to and reformulation of this relation between form and content draws the works into lengthy conversations with new media dramaturgy, post-humanism and relations between artistic practices and environmental issues.

Verdonck has toured extensively in theatres, festivals and museums, mostly in Europe, and he has strong ties to the Brussels-based Kaaitheater.

In a series of essays, interviews, dramaturgical texts, portfolio pages, materials from creations and images, MACHINE MADE SILENCE seeks to develop an answer to the question of how to create artistic work today, a question of importance beyond Verdonck’s work alone.